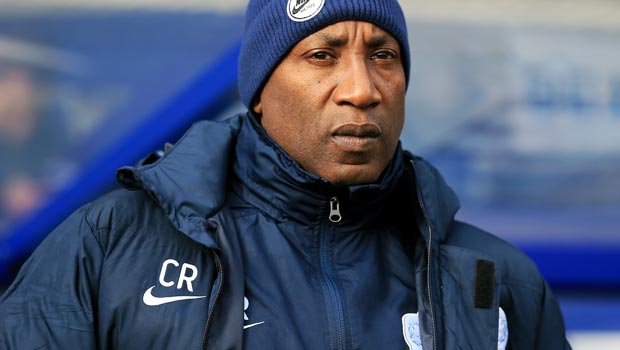 Chris Ramsey believes his QPR side need to win at least half of their remaining eight matches if they are to have any chance of avoiding relegation from the Premier League.

The R’s chief was left disappointed after Sunday’s 2-1 defeat against Everton at Loftus Road made it five successive losses and keeps the west Londoners in second-bottom spot and four points adrift of safety.

However there are winnable matches up next against West Brom and Aston Villa, while West Ham, Newcastle and bottom club Leicester also await before the season is out.

And, while Ramsey stopped short of claiming a miracle is required to survive, he admitted that the players need to start pulling some big results out of the bag and “pretty quickly”.

“I don’t think we need a miracle but we do need a miraculous run of form to get us out of this,” he said.

“But I think we’re capable of doing that. How many points do we need? I think four wins out of eight will probably keep us up this season. I think it’ll be a low total.”

He added: “We need six points against West Brom and Villa.

“There’s no point in saying, ‘we’re going to go there and try to get a point’, we need to win games and pretty quickly.”