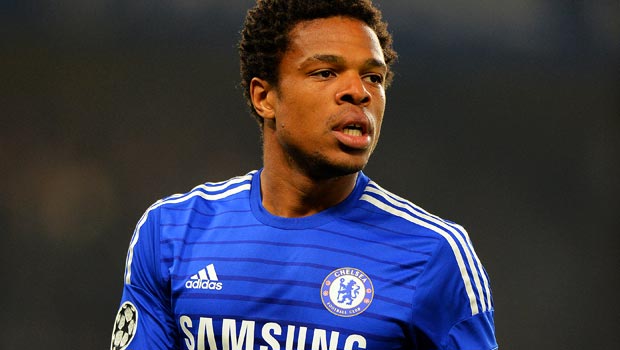 Chelsea have suffered yet another blow on the injury front after Loic Remy limped out of Tuesday night’s clash with Maribor.

Chelsea romped to a 6-0 victory in the Group G Champions League clash at Stamford Bridge, but the gloss was taken off the win after it was revealed that Remy has a muscular injury.

The Blues are already without Diego Costa, who is struggling with an ongoing hamstring complaint, and now Remy is also facing a spell on the sidelines.

The full extent of the damage has yet to be revealed but it seems likely that he will be missing for the crucial clash with Manchester United this weekend.

So will Costa, but boss Jose Mourinho is not concerned and says Chelsea must deal with it.

“I don’t know the dimension and I’m not worried. When a player is injured, play another one,” Mourinho said.

“We don’t cry on injuries. It’s our philosophy, we don’t cry. We just think one injury means an opportunity for somebody else.

“We cannot hide. In this moment we have some problems with players that are not available to play.

“We will prepare the game Thursday, Friday, Saturday to try to be at our best possible level against an opponent which we respect very, very much.”