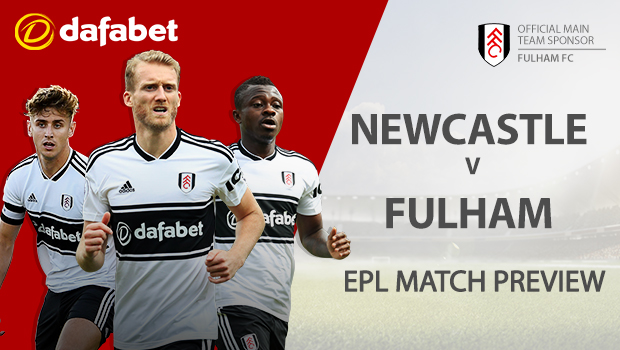 Fulham will look to bounce back from back-to-back losses as they hit the road this weekend for a matchup with Newcastle United at St. James’ Park. Fulham are currently on a four-game streak without a win.

Betting on the Draw: Odds indicate there’s a 27 percent chance the match ends in a draw. There’s a draw in under 25 percent of AccuScore sims, suggesting some added side value on the draw.

Standings: Heading into this match, Fulham sit at the bottom of the Premier League standings, while Newcastle sit in the No. 14 spot — 7 points ahead.

Aleksandar Mitrovic has a 32 percent chance to net the ball for Fulham this weekend. He averages 2.41 shots overall per sim, 0.85 shots on goal per and 0.39 goals per sim.

Salomón Rondón has a 43 percent chance to score for Newcastle. He averages 3.25 shots overall per sim, 1.28 shots on goal per and 0.56 goals per sim.

Odds indicate there’s a 49-to-50 percent chance Newcastle wins this match in regulation. That happens in close to 56 percent of AccuScore sims, suggesting some added side value on the pick. Newcastle winning is a four-star (out of four) AccuScore hot trend pick.