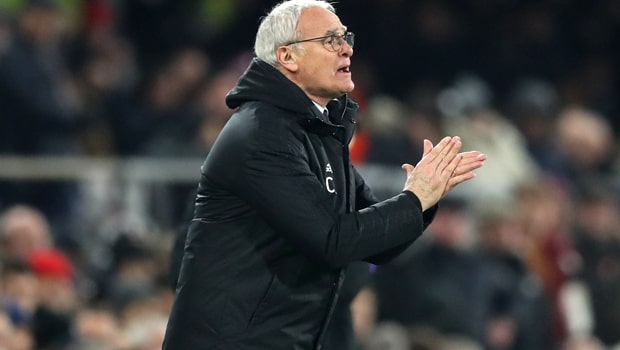 Fulham boss Claudio Ranieri has conceded his team must win their Premier League meeting with Brighton on Tuesday night.

The Cottagers will welcome the Seagulls to Craven Cottage this week as they try to end their recent poor run.

Ranieri’s side have lost their last four games in all competitions and that form has seen them drop down to 19th in the league table.

Fulham are now seven points away from safety and Ranieri insists his troops need to move on from their defeat to Tottenham last time out.

Spurs grabbed the three points in stoppage time but Ranieri insists his team can have no excuses this time around.

He told reporters: “I think we played a good match (against Spurs) but when you play against champions they can create something. I talked to my players and said the match was good. We have to continue this way, but concentrate until the end.

“It’s crucial for us. Brighton is a good team and very direct, but we have to win. We must give our maximum effort to win.”

Despite their recent form, the home side are priced at 2.38 to win the contest. The draw is 3.20, while Brighton are also available at the same odds to grab all three points.

Tuesday’s game is the start of a few big weeks for Fulham, with Crystal Palace next up before further matches against Manchester United, West Ham United and Southampton.