Confidence no concern for Rovers youngster 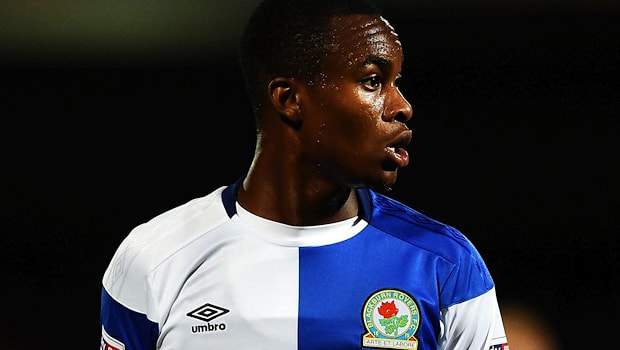 Rovers head to north west rivals Bury in League One on Saturday, seeking to bounce back after managing just one win in their last five league games.

Harper, who is on a season-long loan deal from West Brom, is aware results need to improve if Blackburn are to challenge for promotion but he insists there are no confidence issues at Ewood Park.

“We have gone through a bit of a rough patch where we haven’t won too many games but we are all still confident,” he told the Lancashire Telegraph.

“We have a big squad, a lot of quality in the squad and if we can win this weekend then I think we can get a run going.

“It’s just about staying confident, believing in the way that we play and we will get the results because we are a good enough team.”

Harper has managed just one league outing for Blackburn since joining on a temporary deal from the Baggies but he has featured regularly in the cup competitions.

The 17-year-old remains confident he can force his way into the Rovers first-team and says he is enjoying his time with the club.

He added: “I trust my football ability when I get the opportunities and get more streetwise in this league.

“I don’t want it to be nice and easy because then I would just go back to West Brom and I wouldn’t have learned that side of the game.

“If I can get that side of the game then I think I will have better chance of having a good career because I would be able to adapt.”