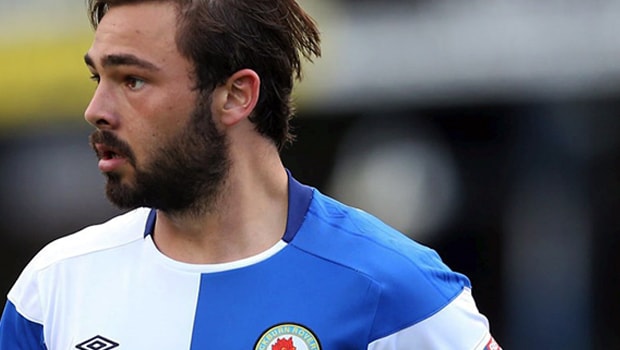 Bradley Dack believes Blackburn’s approach will guarantee they create plenty of chances and insists he is capable of tucking them away on a regular basis.

Rovers made a poor start to life in League One but have been much improved of late to get reignite their hopes of an immediate return to the Championship.

The Lancashire outfit currently sit seventh, one point outside of the play-offs, having played at least one game less than the sides higher up the table.

Blackburn claimed back-to-back league victories against Rotherham and Gillingham prior to the international break and now appear to be on a steadier path.

Tony Mowbray opted to deploy a front four of Elliott Bennett, Marcus Antonsson, Dominic Samuel and Dack, and the latter, 23, believes it is an approach that will continue to reap positive results.

“This team will create chances with the quality that we have got in attack,” he said.

“There are so many options and we are always going to create those chances.

“I think I would always back myself to score more than I miss.

“I would play anywhere in this team just to be on the pitch. But that number 10 role suits me the most and I think I can affect the game from there.”

Blackburn can be backed at 1.83 to claim all three points when they return to action on Saturday against Oldham, who are priced at 4.33 to win, while the draw is available at 3.50.