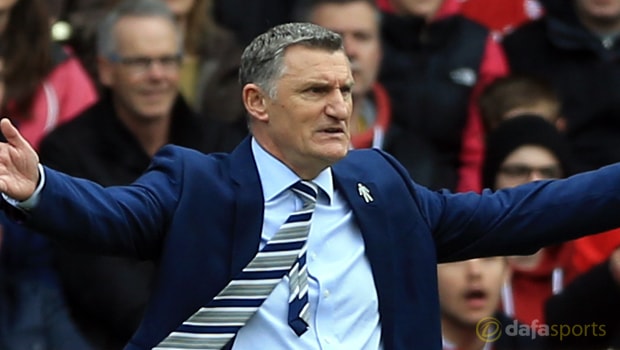 Blackburn Rovers manager Tony Mowbray has urged his side to keep fighting and play with a positive mindset when they take on Aston Villa next weekend.

The Rovers, 1.30 to be relegated, picked up a point on Saturday as they drew 0-0 with Wolves at Molineux.

Saturday’s point ensured Blackburn extended their unbeaten run to three matches but they remain in the bottom three, two points behind Birmingham City.

With two games to go, Blackburn still have a chance of survival but they were made to rue missed chances against Wolves.

Sam Gallagher, Craig Conway and Darragh Lenihan all had opportunities to win the game but Mowbray was quick to praise his team for their display.

With the pressure on, the former Middlesbrough coach has urged his team to dig deep and attack both Aston Villa and Brentford, who they play on the last day.

He said: “We didn’t create a host of chances but we had some good opportunities where we didn’t really find the last pass.

“But there were lots of positives as well. We had good control of the game and gave them lots of problems, but ultimately you have to finish teams off when you dominate for long spells.

“We have Aston Villa at home next weekend. We have to be positive and try to get the three points to take it to the last day of the season and then see what happens at Brentford.

“We just need more end product, we need more shots, more people breaking into the box, more recognition when we get into dangerous areas.”