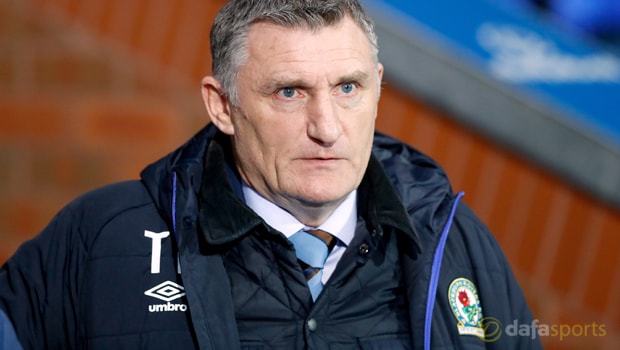 Blackburn manager Tony Mowbray has revealed his delight following Tuesday’s victory over Rotherham and has stressed the importance of making Ewood Park a fortress.

Rovers, who are priced at 5.00 to win the League One title, have now climbed up to eighth place with a game in hand on every team placed higher, after picking up a 2-0 win against Rotherham.

The Lancashire outfit were dominant as Marcus Antonsson and Harry Chapman netted while Dominic Samuel also hit the woodwork twice.

However, that has not always been the case on home soil this term, with the likes of AFC Wimbledon and Doncaster coming out on top from their visits to Ewood Park.

Mowbray stressed the importance of addressing their home form prior to Tuesday which saw them keep a clean sheet against the free-scoring Millers.

The Rovers boss believes home form will be key if they are to fulfil their brief of winning an immediate return to the Championship.

Mowbray said: “You know how difficult it can be at home because of the expectation of being a big club, it can be a burden.

“This has to become a place where we expect to win every time. It was better than last week and better than Saturday, it was good to see a reaction from the players, especially the first 45 minutes.

“They are a team that score freely, they are the second top scorers in English football with 20 goals. So to keep a clean sheet against them was pleasing.

“I was pleased for the fans that they saw some excitement and some chances. We got back to playing how I like to play, we had chances.

“I am happy to take the points, it’s a dangerous game to get out of the way.

It was a relief to get to 2-0 and I think we deserved a second, I don’t think it was a game we nicked, we deserved it. It’s another three points and we move on to the next one.”