Posted by Olumide Akinnifesi on February 2, 2020 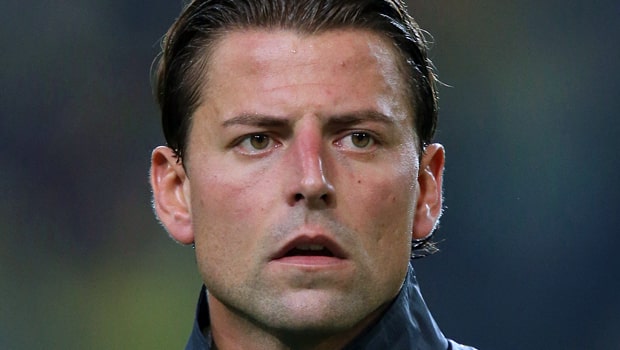 Borussia Dortmund former Goalkeeper and legend Roman Weidenfeller praised the talent in the current squad and encouraged the youngsters to work hard.

The 36- year old Legend revealed the club’s future is bright with talented young players like Jadon Sancho, Erling Haaland, Julian Brandt and Julian Weigl. He further advised them to put their trust and remain in the club for a long time.

The youngsters have been in some current terrific form. If the players can believe and stay in Dortmund, then a great future lies ahead of them. With the recruitment of Emre Can on the deadline day during the January transfer window, there is a balance and mix of youth and experience in the squad.

Erling Haaland who joined Dortmund from Red Bull Salzburg early in the January transfer window has been in a fantastic form having scored seven goals in three games with just one start so far. Weidenfeller has been impressed with the Norwegian forward as he labelled him “the future of the club”.

He said; ” Haaland is very direct as he goes straight to the goal. He has done an excellent job so far. The fact that he did not play the whole 90 minutes in the first two games is phenomenal.

“The coach brought him on for the remaining 20 minutes, and he scored three goals, in the previous game, he scored two goals in just 20 minutes, and that is very good”. His physicality, power, height is what amazes me at that young age”.

Haaland got on the scoring chart again as Dortmund trashed Union Berlin 5-0 at the Signal Iduna Park to keep the pressure on the likes of Bayern Munich, RB Leipzig, Borussia Monchengladbach on the log table.

The yellow and black outfit side play Paris St Germain in the round of 16 Champions League.