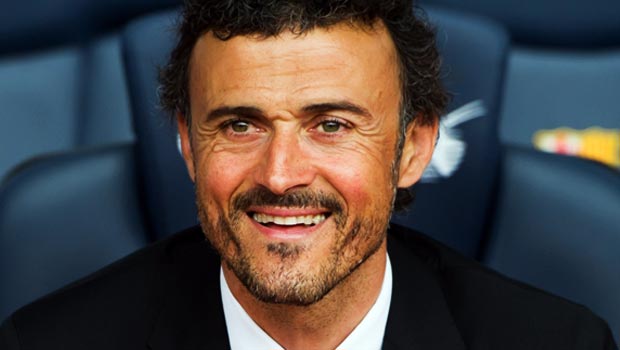 Barcelona coach Luis Enrique has played down the hype surrounding Sunday’s Clasico against Real Madrid and insists the match will not decide who wins the league title.

Barcelona, who host their arch rivals at Camp Nou, are one point clear of Carlo Ancelotti’s side at the top of La Liga with 11 games left to play.

The Catalan giants have won 17 of their last 18 matches in all competitions, including two wins over Manchester City in the Champions League, and they are favourites going into the clash despite a poor recent record in El Clasico.

Real Madrid have won the last two meetings between the sides and victory would mark a third successive triumph over Barcelona for the first time in almost 40 years, although Barca have not lost at home to Los Blancos while top of the table since 1929-30.

But these stats mean nothing to Enrique, who believes all form goes out of the equation in such a big game, although he does not feel victory for either side will secure a Spanish crown.

“It’s an important game but not a decisive one,” said Enrique, who turned out for both Barca and Real during his playing career.

“These games are certainly different to any others. They are our eternal rivals. There’s also our head-to-head goal difference to bear in mind.”

He added: “There are no clear favourites in games like these. But playing in front of our own fans always gives us that extra boost.

This is a nice chance to put some space between us.

“It’s not quite as intense as a manager. You have to control what’s happening on the pitch. It’s more about keeping your cool and making decisions at the right time.”

Barcelona are installed as 1.65 favourites to win Sunday’s match while Real Madrid are available at 4.67.