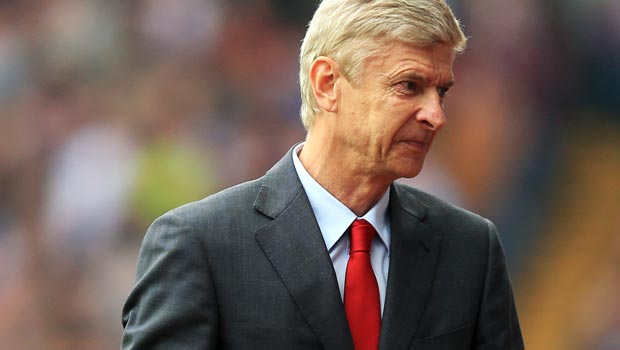 Arsenal boss Arsene Wenger admits there is more than three points at stake when Tottenham visit the Emirates Stadium on Saturday.

Wenger has a phenomenal record against Tottenham since he took charge of the Gunners back in 1996, losing just six of the 43 meetings between the two sides during his reign.

Three of those have been in the Premier League and Wenger is keen to ensure it does not become four this weekend.

Arsenal have picked up just two wins from five games so far this season and are in need of another three points, but Wenger knows there is more at stake.

“We all know that (it is worth more than three points) because it has a psychological impact on the confidence of the team,” said Wenger.

“It’s an important moment of the season, it means a lot for everybody but it’s an opportunity for us to take points in the Premier League where every point counts and it looks again like every point is difficult to get.

“We are playing a home game and we want to win our home games.”

Wenger made a host of changes in midweek as they crashed out of the Capital One Cup against Southampton, but that defeat has already been erased from his memory.

“It was disappointing to go out but it was a completely different team because we changed 10 players from Aston Villa (where Arsenal won 3-0],” he added.

“In our mind we are on the back of the Villa game and we want to do well.”