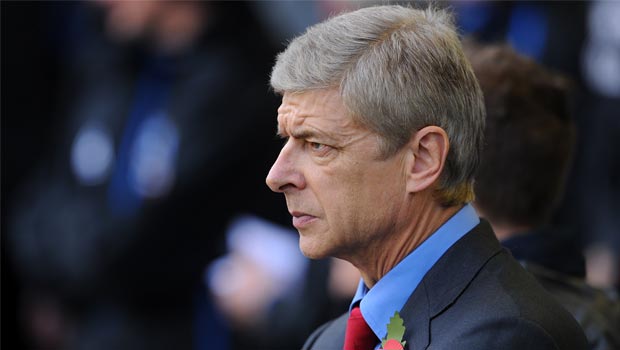 Arsenal manager Arsene Wenger is hoping that the 4-1 victory over Everton in the FA Cup on Saturday will inspire his side in the Champions League second-leg clash against Bayern Munich.

The Gunners secured what was a comfortable win in the end to move into the semi-finals of the FA Cup thanks to a brace from substitute Olivier Giroud along with strikes from Mesut Ozil and Mikel Arteta from the penalty spot.

Arsenal now face a crunch clash away at Bayern on Tuesday where Wenger’s side will have to overcome a 2-0 deficit if they are to make it any further in the tournament, and being priced at 9.17 to get the win just shows the enormity of the task they are faced with.

The German outfit are on a fantastic run of form in both the league and cup competitions, currently sitting 23 points clear in the Bundesliga after going undefeated in the domestic campaign this season.

Despite the imperious form of the defending Champions League winners, Wenger is adamant that his side still has a chance when they meet on Tuesday.

“It was important for us to win, to put us in a good mind on the psychological front,” he said.

“We can be inspired by our focus on the day, by our desire and go to Bayern with the same spirit,” Wenger added.

“The statistics go against us when he go to Bayern, but let’s make sure that the performance goes for us, then we have a chance.”

Arsenal did of course win 2-0 at the Allianz Arena last season at the same stage of Europe’s elite competition but went out on away goals, having lost the first-leg at the Emirates 3-1.