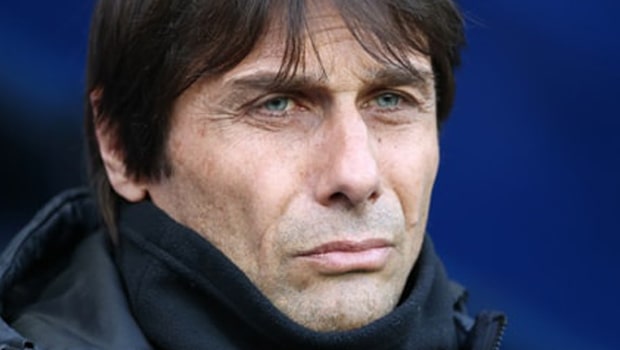 Antonio Conte’s brother, Daniele, has dismissed reports claiming Real Madrid have been in contact with the former Chelsea boss about taking charge at the Santiago Bernabeu.

Ex-Spain boss Julen Lopetegui was appointed as Madrid manager in the summer but he is already under pressure after enduring a disappointing start to the 2018/19 campaign.

Los Blancos, who are the reigning European champions, have lost three of their last four La Liga fixtures and the club has slipped to seventh in the standings, four points adrift of table-toppers Barcelona.

Real are in desperate need of a win but they face a tough task to turn things around on Sunday when they take on the Catalans at the Nou Camp in the first El Clasico of the season.

Anything less than a win could spell the end of Lopetegui’s time at the Bernabeu and it has been claimed former Chelsea and Italy manager Conte has been contacted about taking over.

However, Daniele, who also acts as his sibling’s representative, has poured cold water over these rumours, insisting his brother has not discussed the possibility of managing the Spanish giants.

“Antonio is on vacation, he has not received any call from Real Madrid,” he told Cadena SER.

“Real Madrid are a great team, although there has been no contact.”

Ernesto Valverde’s men have not always been at their fluent best this season but they head into the match off the back of a 2-0 Champions League win over Inter Milan.