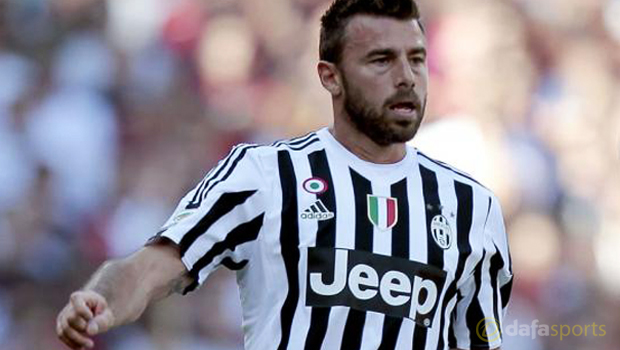 Andrea Barzagli believes Juventus are in an extremely strong position after recovering from their sluggish start to the campaign.

The Bianconeri won a fourth straight Scudetto last term, as well as the Coppa Italia, and came agonisingly close to making it a treble, only to fall to Barcelona in the final of the Champions League.

However, following the departures of a number of key players and a string of injuries, they failed to find their form early on, prompting suggestions their reign as Italy’s leading lights could be over.

A switch back to their previously preferred formation of 3-5-2 seems to have done the trick and ahead of Sunday’s trip to Chievo, Juve find themselves on a run of 14 wins from their last 15 games in all competitions.

Their return to form has been built on the solid defence of Barzagli, Leonardo Bonucci and Giorgio Chiellini, three men who have been key to their renaissance in recent years.

Juve currently sit second behind Napoli in the table although they are the favourites to win a fifth straight title at 1.91, while the Partenopei are at 2.10.

Barzagli admits confidence is high in Turin and believes Massimiliano Allegri’s men are only going to get better now they are back to playing the type of football that has served them so well in recent years.

“We are getting back to the old Juventus,” he told Mediaset. “We have found our solidarity again. Compared to earlier in the season, we are a different team.”