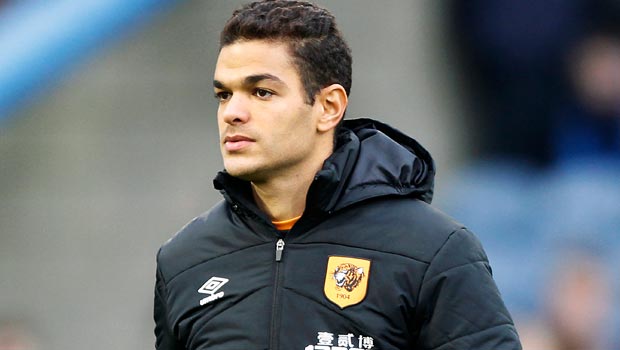 The representative of Hatem Ben Arfa has revealed that he expects the on-loan Hull City midfielder to secure a move away from the KC Stadium in the January transfer window.

The Tigers secured the services of the French playmaker on a season-long loan deal from Newcastle on transfer deadline day but he has not had much of an impact.

Ben Arfa was understood to have fallen out with Magpies boss Alan Pardew and it appears that he has frustrated his new boss Steve Bruce.

The 27-year-old has made nine appearances in total since joining the Humberside outfit but Bruce has indicated that it is unlikely he will feature again.

The Magpies man has been omitted from the squad for the last three games after he was taken off at half time in the 3-0 loss to Manchester United.

Bruce criticised Ben Arfa’s level of fitness and it seems that his future at St James’ Park is also looking uncertain.

Michel Ouazine, Ben Arfa’s agent, admitted that there has been interest from a number of potential suitors but refused to name any teams until it was more concrete.

Ouazine said: “Everything is interesting.

“We need to study the situation, see what happens. It is interesting that clubs are showing an interest in him. “Clubs are watching from the outside and waiting until everything is said, but it’s positive.

“After that, depending on the challenge, we will see, Newcastle still have to make their decision too.”

Hull can be backed at 2.87 to claim victory in their next outing when they host Swansea, who are available at 2.51 to secure a win at the KC Stadium.