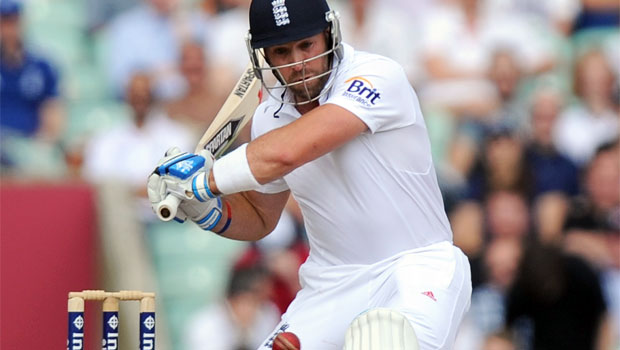 Matt Prior insists there are plenty of positives for England to take from their clash against WA Chairman’s XI despite only managing a draw.

On the first game of the Ashes tour, Andy Flower was without captain Alastair Cook in his batting line-up while he also experimented with the attack, with seamers Boyd Rankin, Steven Finn and Chris Tremlett included in the team.

With the trio all looking for a place in the first Test line-up alongside James Anderson and Stuart Broad, none of them really did themselves justice, showing signs of nerves and rustiness as the home side battled to a draw at the WACA.

With a number of pundits already predicting that England could struggle to win a fourth straight urn due to some of their players’
ages, the performance has hardly silenced those critics.

There were some positive though, especially with the bat as most notably Michael Carberry hit 78.

Despite the result, Prior, who was standing in as skipper in Cook’s absence, believes there are a number of plus points to take from the clash and believes the bowlers will benefit from their tough start Down Under.

“From the bowling point of view, the first day obviously wasn’t great,” said Prior. “But there are reasons for that – a bit of rustiness – and that’s why we’re here four weeks early, to make sure we have the games and clear the cobwebs before the first Test.

“I thought the big guys were fantastic today. I think they’ve improved through the three days, got rid of that bit of rustiness.”