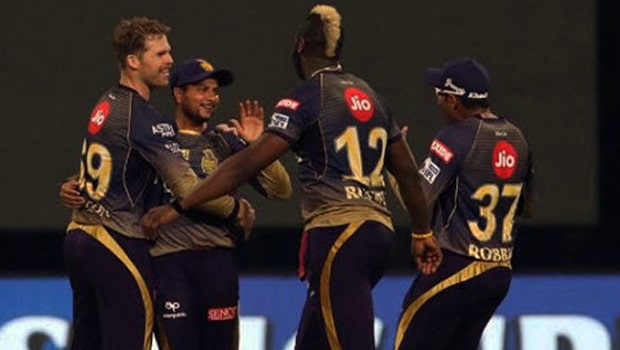 KKR sit sixth in the table with 10 points to their name and have two game left to try and advance into the final play-off spot.

Rajasthan Royals are fifth on 11 points but all those above Kolkata have played a game more and so there is still a chance that Jacques Kallis’ men might qualify.

Two victories might still not be enough for the two-time champions but it is important that Knight Riders take care of business on Friday and they are priced at 1.80 to win the match, with Kings XI on offer at 2.00.

Punjab are in exactly the same situation – 10 points with two fixtures remaining – and so something will have to give at the Punjab Cricket Association IS Bindra Stadium.

Spinner Kuldeep Yadav has disappointed during this year’s IPL, taking just four wickets from nine matches, and was dropped for the past two games. Coach Kallis has backed the youngster, however, and feels he has a big part to play both domestically and internationally in the coming weeks.

“The wickets we have played on at Eden Gardens this year, it hasn’t spun at all and it has been tough for spinners,” said the South African.

“It has been a tough year for Kuldeep, but he will learn from this. “He has been working quite hard in the nets and seems to be getting it right again, so I am sure he will be okay for the World Cup.”