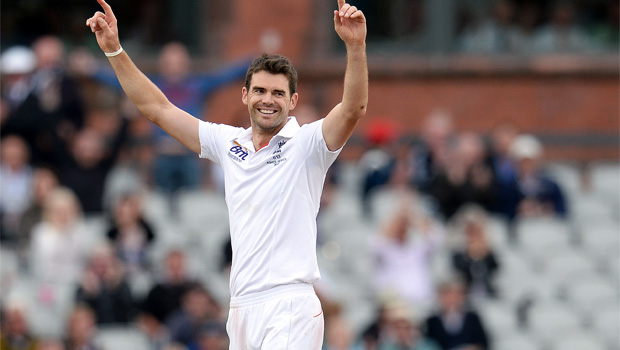 James Anderson says England have done the right thing by resting key players for the one-day series against Australia.

Anderson has been left out of the five-game series along with Test captain Alastair Cook, Ian Bell, Stuart Broad and Graeme Swann.

The decision to rest key players has come in for some heavy criticism with former captain Michael Vaughan suggesting those fans that have already bought tickets should be given a small refund.

Anderson says the tough Ashes Tests took a lot out of the players mentally and physically and the rest is needed ahead of the return Tests in the winter.

“An Ashes series is emotionally and physically draining – you do feel it,” he said.

“There are not many five-Test series anymore and with a couple of back-to back Tests in there as well you feel the aches and pains and it takes a lot out of you emotionally.

“It gets to a point where you just want to let things soak in, take everything in and have a rest.”

Anderson is now looking ahead to a trip Down Under this winter and is hoping to stay injury free between now and then.

“We’ve got a huge winter ahead of us. I’m sure the selectors considered all their options with Tim Bresnan being injured we can’t really afford any more of our seamers getting hurt,” he added.

“I think that is why Stuart and I have been rested. Graeme Swann has obviously bowled a lot of overs this summer and with his recent injury problems with his elbow I think it is probably right to give him a rest.

“The way it is right now that is in our best interests.”