Posted by Vincent Henderson on November 20, 2018 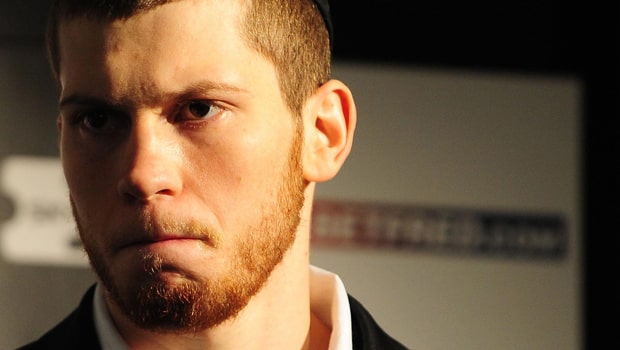 The co-promoter of Jarrell ‘Big Baby’ Miller has confirmed that he would welcome a heavyweight showdown against Anthony Joshua at Wembley Stadium next April.

The 30-year-old American took his unbeaten professional record to 23 wins and one draw on Saturday night when he impressively knocked out Romanian Bogdan Dinu in the fourth round of their heavyweight bout in Kansas.

‘Big Baby’ has made no secret of his desire to challenge for a world title in the near future and he confirmed after his latest victory that he wanted to face a British boxer next.

It was expected that the winner of the December 22 rematch between Dillian Whyte and Dereck Chisora would be the next viable option for Miller, but with Joshua’s next opponent still yet-to-be confirmed, Miller’s co-promoter Dmitry Salita has put his name forward to face the current WBA (Super), IBF and WBO champion.

Salita said Miller would “definitely” take the fight if he was approached and added on Sky Sports: “Jarrell has been very vocal about it.

“I feel that Jarrell is the best American heavyweight. He has really shown tremendous power, speed and ability in the ring, and he’s getting better with each fight.

I think that Jarrell’s conditioning and size would cause a lot of trouble for Anthony Joshua.

“Definitely Jarrell wants that fight, and if you look at Jarrell’s career, all the guys that he’s called out, he’s fought them. Rather than just talk the talk, he really walks the walk.”

Whyte is 1.33 to win his rematch against Chisora next month, while his rival is 3.50 to avenge his split-decision defeat in the first fight two years ago, while the draw is 19.00.