Posted by Vincent Henderson on October 1, 2018 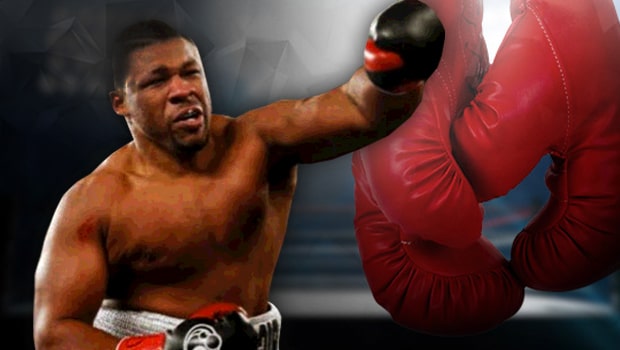 The unbeaten star is fighting this weekend and he will take on Tomasz Adamek in a bid to become mandatory for the vacant belt.

Former champion Manuel Charr was set to defend the belt against Fres Oquendo but he failed a drugs test last month.

Miller is now planning to win his next two fights before securing a huge unification contest with IBF, IBO, WBO and WBA ‘super’ champion Joshua.

Confirming his plans, manager Dmitry Salita told Sky Sports: “I was at the [Joshua vs Alexander Povetkin] fight but, I’ve got to tell you, that I just don’t see Joshua beating Jarrell.

“Joshua is a great ambassador for the sport but I don’t see him beating Jarrell.

Jarrell is a big man physically but what makes him unique is that he has the flexibility and athleticism of a little guy.

He has the fluidity and speed of a small heavyweight but he is very big. He has tremendous skills and a high punch output.

“Jarrell’s consistency, pressure and size would cause a lot of problems for Anthony. Jarrell also has a tremendous amount of experience fighting outside of his country.

“Having been in the ring as often as he would have been, Jarrell has a great opportunity to bring the unified world title back to New York City.

“We hope [to fight for the WBA ‘regular’ title] in December.”