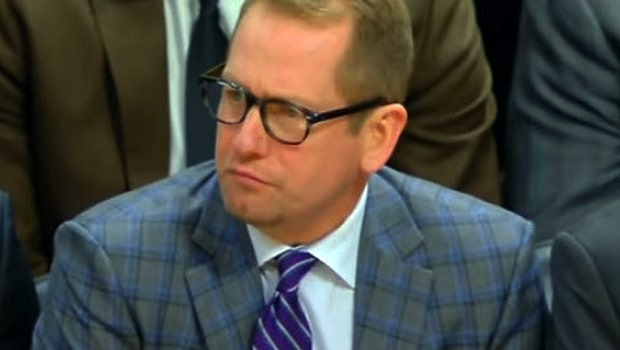 Toronto Raptors coach Nick Nurse knows his team have to find a way to limit Giannis Antetokounmpo’s impact if they are to overcome Milwaukee Bucks in the Eastern Conference Finals.

The Raptors head to the Fiserv Forum for Game 1 of the series on Wednesday after prevailing in seven games against Philadelphia 76ers.

MVP contender Antetokounmpo has enjoyed an incredible season for the Bucks, averaging 27.7 points per game in the regular season and 25.7 in the postseason – both career highs.

Nurse is well aware that his team’s chances will depend on how they defend against Giannis over the course of the series.

“He’s an overpowering type player, with his size, now his strength, his speed, and then his array of kind of moving up the floor,” said Nurse, as reported by ESPN.

“So the challenge is you’ve gotta try to slow him down in transition, which is more than a one-person job.

It’s probably a five-person job. The guys that are out there, they have to build walls and build ’em early so the freight train doesn’t get going too fast.”

One option for Toronto is to hand Kawhi Leonard the assignment of keeping tabs on Antetokounmpo and double-up whenever possible, with Pascal Siakam and Serge Ibaka also key to the Raptors’ chances of stopping the three-time All-Star hitting top form.