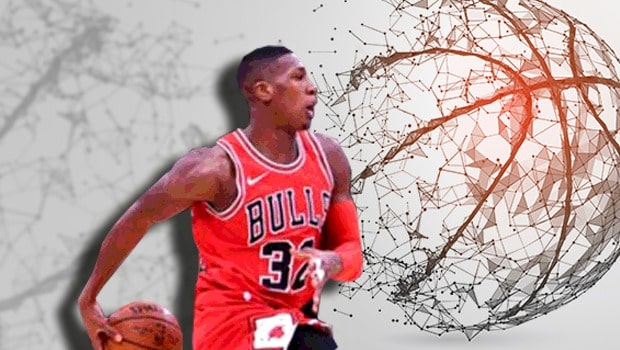 Chicago Bulls have been dealt a blow after it was confirmed that point guard Kris Dunn will miss the next four to six weeks due to a knee injury.

Dunn sprained the medial collateral ligament in his left knee during Monday’s defeat to the Dallas Mavericks. The 24-year-old underwent an MRI scan on Tuesday and results have now confirmed he needs to spend several weeks on the sidelines.

Dunn had missed the opening two games due to the birth of his first child and coach Fred Hoiberg admits it is a bitter blow. “It’s tough,” he said. “We obviously missed Kris in our first two games.

Now to have him out of the line-up for an extended period, it’s extremely difficult. “When you have a guy who is out there and really made strides over the course of last season and the summer he had and the way he played during training camp, it’s difficult to miss him.”

Cameron Payne will remain in the starting line-up of the winless Bulls (0-3) when they host the Charlotte Hornets on Wednesday.

The Hornets are 1.61 favourites to win on Wednesday, with the Bulls 2.38 outsiders.

Dunn’s injury is the latest big blow for a team in the NBA, with Denver Nuggets guard Will Barton suffering a hip injury.

He has been ruled out for at least six weeks after undergoing surgery this week. Bartin was in discomfort after going down having just scored a layup during Denver’s victory over the Phoenix Suns on Saturday.

“Will Barton underwent successful surgery to repair core and hip muscle injuries,” the Nuggets said in a statement. ”

The procedure was performed by Dr. William Meyers at the Vincera Institute in Philadelphia, PA. Barton’s status will be re-evaluated in six weeks.