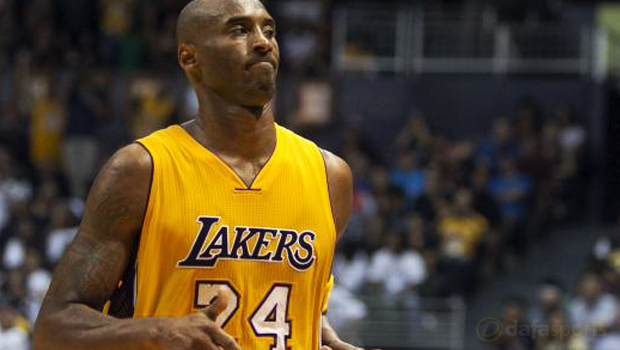 LA Lakers coach Byron Scott admits he may be forced to rest Kobe Bryant for the remainder of pre-season due to a leg injury.

The 37-year-old has been nursing bruising on his left shin for the last few days and has already been ruled out of Monday’s friendly against the Portland Trail Blazers.

Bryant is also being tipped to miss his team’s final warm-up match against Golden State, who are 6.00 to win the Championship, with the coaching staff monitoring his condition to ensure he is fit for his team’s season opener against Minnesota next Thursday.

Despite his standing within the sport, injuries have plagued Bryant in recent years with him managing just 41 games in the last couple of years due to a string of fitness problems.

He still remains a key man for his team though and adds huge experience to the line-up having claimed five championships, while in the process being named the NBA’s MVP back in 2008.

With this set to be his 20th and possibly final season, Scott knows just how important the veteran will be to the Lakers, especially having failed to make the play-offs in the last two seasons.

The coach has now revealed he would have no qualms about sidelining the shooting guard for the remainder of pre-season, as he wants to ensure the veteran is ready to face the Timberwolves next Thursday.

“I’d rather get him to 100 percent as close as possible,” Scott said. “These games don’t mean anything right now.”