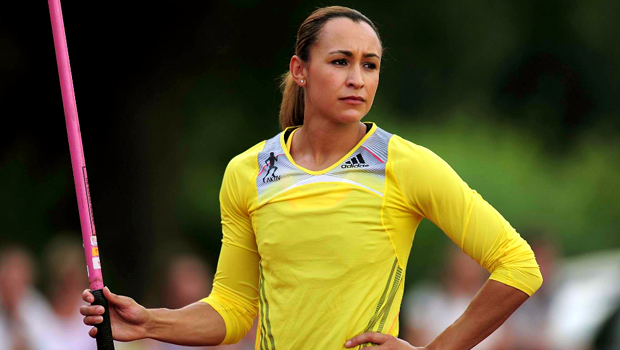 Jessica Ennis-Hill says she will only compete at World Athletics Championships in Moscow if she is fit enough to win gold medal.

The 2012 Olympic heptathlon champion is struggling with an ankle injury and says she will not make a decision on Moscow until she knows whether or not she can go for gold.

“I want to be competitive, I don’t want to go to just enjoy it,” she said. “I want to contend for the gold medal.”

Ennis-Hill was speaking after returning to action at the Loughborough European Athletics Permit, where she set a new personal best in the javelin.

However, she admitted later that the ankle pain has not completely cleared, and it is still a big concern with the World Championships just around the corner.

“It’s pain. It’s one little bit that’s really painful,” she said. “When I compress it and when I’m pushing off it it hurts.

“If I had one event to prepare for, then maybe it would have been a bit easier. But having to train for seven events and get all the work done that I needed to get done, it just hasn’t happened, unfortunately.”

Ennis-Hill has been forced to delay the start of her season on a number of occasions because of the injury and admits it has been a frustrating time for her.

The Sheffield-born athlete will now monitor the injury in the coming days before making a decision over whether she can compete in the Anniversary Games at the Olympic Stadium on Saturday, where she is due to line up in the 100m hurdles and the long jump.