US Sports: Usain Bolt and Williams set to be crowned

Posted by Jason Stepford on December 3, 2013 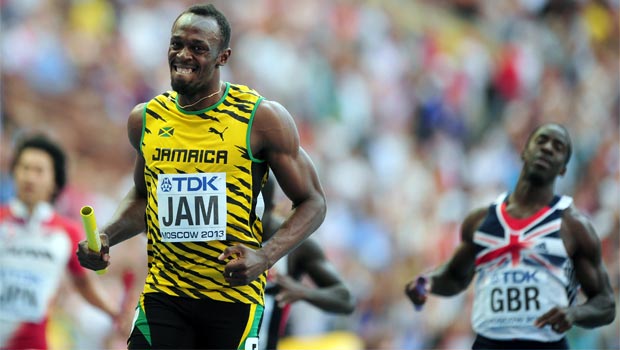 Usain Bolt and Serena Williams, the best on the planet at what they do, are set to be honoured by the United States Sports Academy.

Bolt captured the 2012 Athlete of the Year Award thanks to his outstanding achievements on the track, while Williams topped the Female category.

Both are in the running to capture back-to-back awards, with Bolt once again in imperious form on the track this year.

As for tennis superstar Williams, she just keeps on going, and collected another couple of Grand Slams this year, courtesy of victories at the French and US Opens.

The American may have a bit of a fight on her hands to defend the female award this time though, as Jamaican athlete Shelly-Ann Fraser Pryce has been matching Bolt’s achievements on the track, becoming the first woman since 1991 to win both the 100m and 200m at the World Athletics Championships.

In addition she also led the women’s 400m-relay team to gold medal success.

Votes can be posted online until midnight on December 20 and features candidates from 11 countries and 12 different sports.

Some famous names to choose from other than Bolt include basketball star LeBron James, who led the Miami Heat to a second successive NBA championship, and Barcelona football star Lionel Messi, who scored the most league goals in Europe last season.