Neymar Jr move to Real Madrid will be terrible..

Barcelona star Lionel Messi has commented on his former team mate rumour of being linked to Real Madrid move as terrible because of how much he means to the former club.

He goes on to say, “Ney won important trophies here. He won the Champions League and La Liga. It would be a huge blow for everyone. It would make Real Madrid even stronger from a football point of view.” The two will be rivals in the summer as Argentina and Brazil meet for the world cup in Russia. 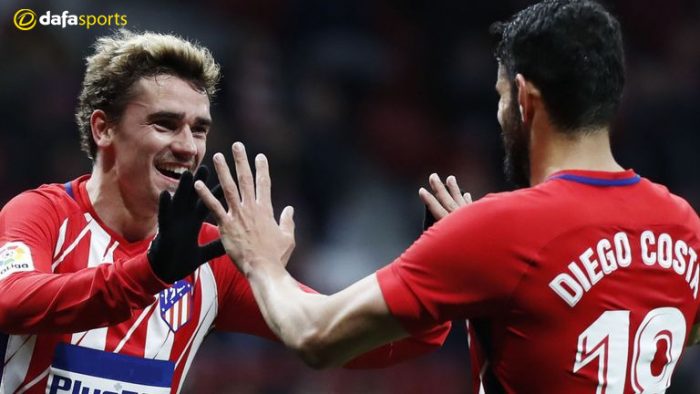 Tonight Atletico Madrid face Marsielle in the Europa final, this is after they eliminated Arsenal in the cup semis, they are deemed favorites to win the final.If he wins ,he cements his legend status at the club as one of the successful managers.Diego Simeone has also extended his contract with the club to 2020 amid claims of his commitment with the club.